We are proud that our rich history of excellence includes 13 Michigan High School State Championships,
19 Regional Championships, and 25 straight Conference Championships. Our alumni include 36 All-Americans and many more who have had outstanding careers in collegiate water polo and coaching. Over the years, we have also had more players earn Academic All State honors than any other water polo program in Michigan. 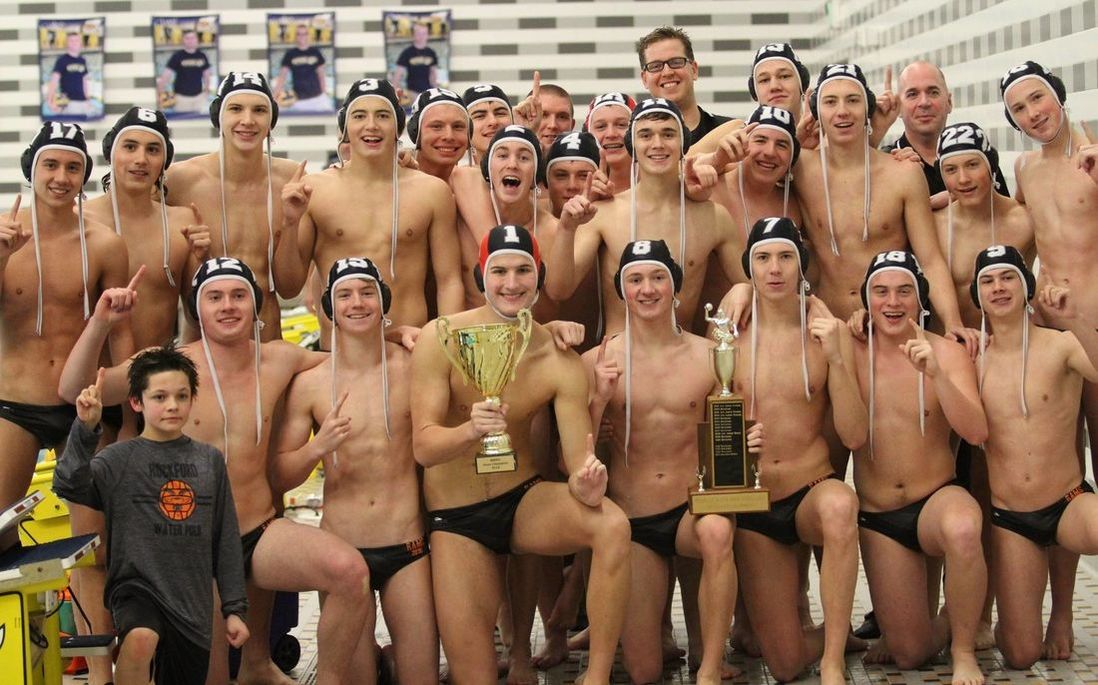